Wondering what do to with your Alaskan Blackcod. Try this.

Blackcod is such an amazing fish, but many still get a little lost on how to cook it.  As a whitefish that has a high fat content it is much different than your typical mild whitefish such as cod or rockfish.  Below is a great recipe by Alaska Seafood Marketing Institute (ASMI) for at home Blackcod!

Remove any bones that may remain in the Alaska sablefish fillets and cut into 8 equal portions.  Mix the soy sauce and sugar in a resealable plastic bag and add the fillets.  Seal the bag and turn it several times to evenly distribute the marinade; refrigerate for at least 4 hours (24 hours maximum).

Meanwhile, make the braised red onions: Cook the bacon in a large saucepan until it renders and begins to crisp.  Pour off half the fat.  Add the red onions to the pan along with the wine, soy sauce, thyme, brown sugar and vinegar.  Cook over medium heat, stirring occasionally, until all the liquid boils away and the onions are tender, about 15 minutes.  The onions can be refrigerated until you are ready to bake the fish.

Toss the panko or bread crumbs with the parsley, thyme and melted butter in a mixing bowl.

When ready to assemble, preheat the oven to 350ºF.  Reheat the braised onions in a saucepan and spread them out in a large shallow baking dish.  Lift the fish fillets from the marinade and arrange them on top of the onions, skinned side down.  Top each fillet with an even coating of the crust mixture, gently patting it on with your fingertips.  Bake for 25 to 30 minutes, or just until the fish flakes apart slightly when nudged with your finger and the interior is no longer translucent.  Turn the broiler to high and broil until the crust is golden brown.  Remove from heat and let stand 5 minutes.  Serve with mashed or roasted winter squash, or braised winter kale. 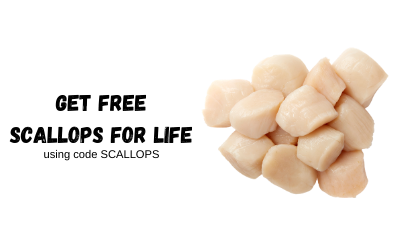 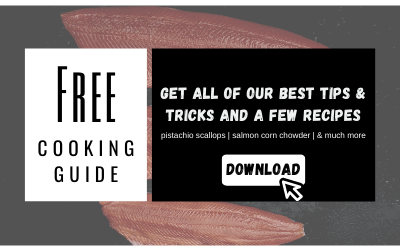 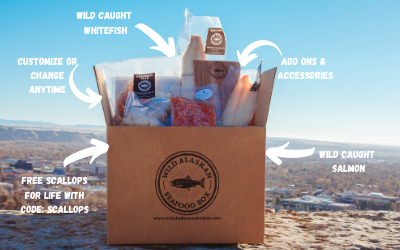 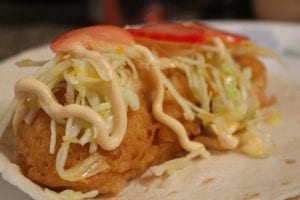 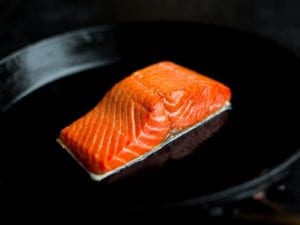 PrevPreviousWhat are the nutrients that make Alaskan Seafood so good for you?
NextGet Ready For Our 12 Days Of Deals!Next 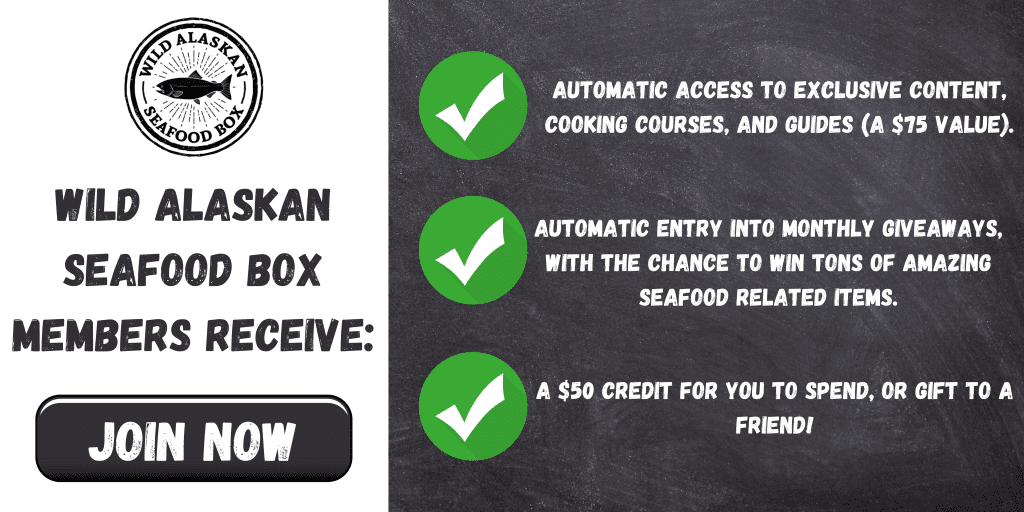